Posted by DINESH SHIVNATH UPADHYAYA at 4:07 PM No comments:

Posted by DINESH SHIVNATH UPADHYAYA at 3:37 PM No comments: 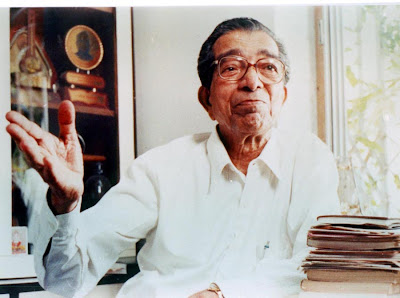 I first meet him when I was in 1st year B.Sc. at Ismail Yusuf College, Mumbai. He was guest poet for a function & I still remember his poem "Asa patrat liha" he sang at that time. On 14th Dec, 1995, he replied to my letter. He gave me blessings & New Year greetings in his Marathi reply letter. 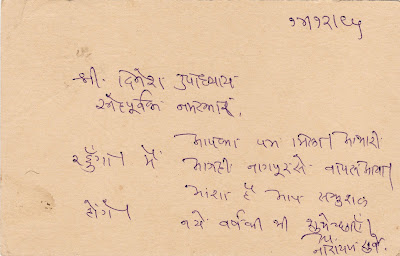 On 10th Oct, 1996, I again got opportunity to meet him at a multilingual Kavi Sammelan organised at Bhartiya Vidya Bhawan, Chawopati,Mumbai. That time I took his autograph. 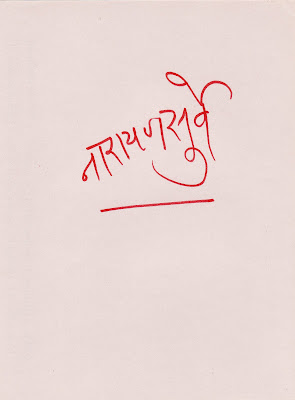 In my book collection I have his famous book Majhe Vidyapeeth (My University) which is consider as his first poem collection published in 1966.

Narayan Surveji  was born on October 15, 1926. Orphaned or abandoned soon after birth, he grew up in the streets of Mumbai, sleeping on the pavement and earning a meager livelihood by doing odd jobs. He taught himself to read and write. He actively worked in the workers' union movement in Mumbai and supported himself as a schoolteacher.

In the 1970s, he was often championed in India as well as in the Soviet Union and some Eastern bloc countries as a proletarian poet.

Narayan  Surve  received for his poetry Golden Lotus Award and Kabir Sammanin 1999 from the Madhya Pradesh government. He was a Convener of the Marathi Advisory Board of Sahitya Akademi. He presided over Marathi Sahitya Sammelan at Parbhani in 1995.
In 1998, he received a Padma Shri award for excellence in Literature & Education.

The following is a partial list of compilations of Narayan Surve's poems and essays: 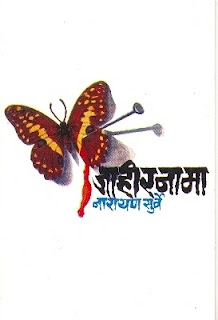 On the Pavemenu of Life (1973) is a compilation of English translations of Surve's early poems. 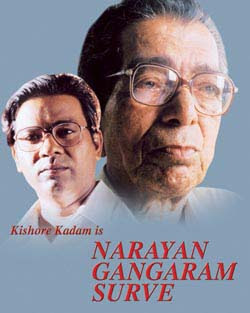